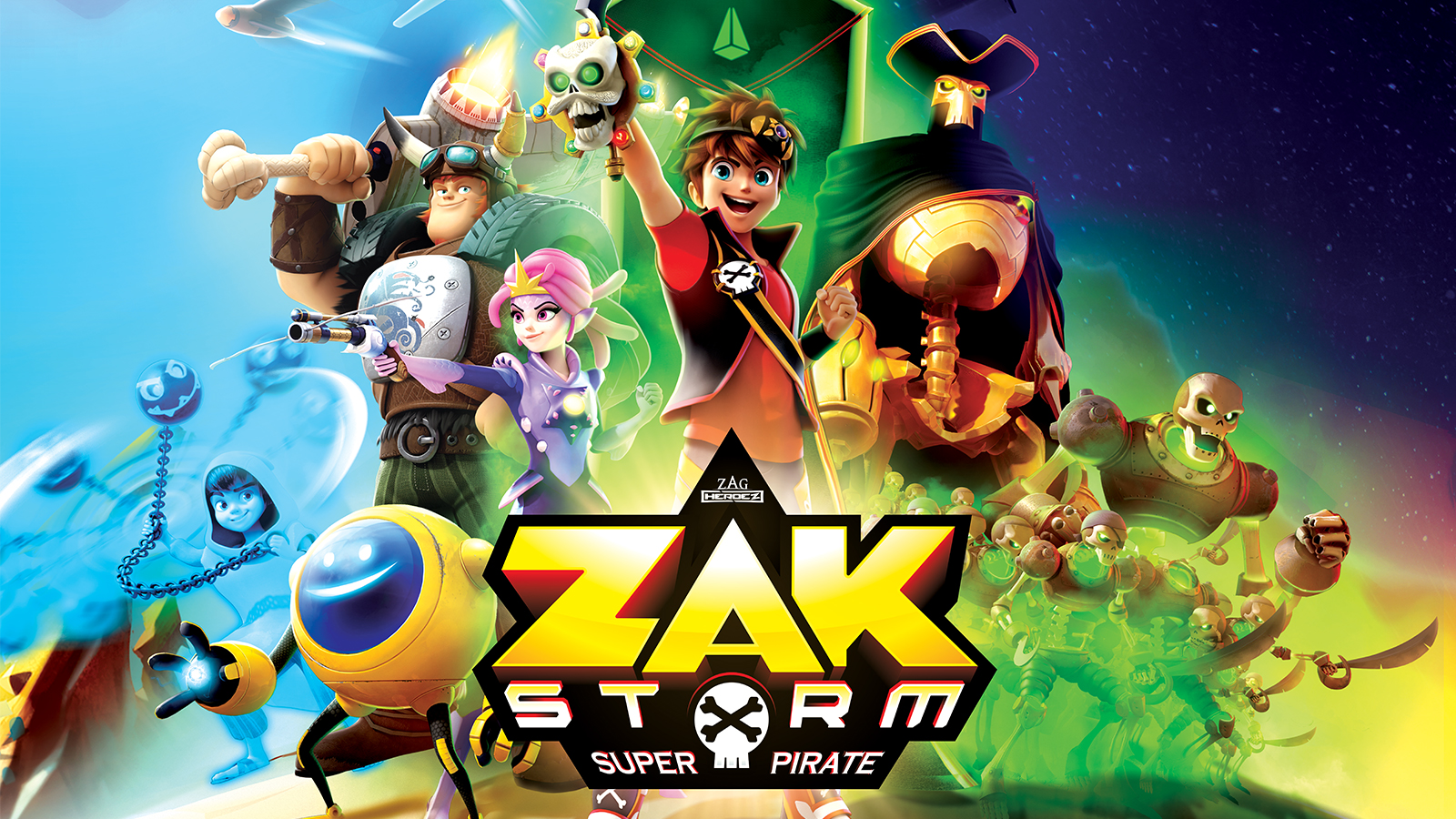 During a surfing competition, teenager Zak Storm is suddenly sucked by a giant wave and ends up in the Bermuda Triangle. Zak suddenly finds himself as the captain of a ship called The Chaos, and, along with a band of misfits (among them, an Atlantean princess, an alien, and a ghost boy) and his talking sword Calabrass, he travels across the Seven Seas of the Triangle, to find a way home.

Advertisement
We use cookies on our website to give you the most relevant experience by remembering your preferences and repeat visits. By clicking “Accept All”, you consent to the use of ALL the cookies. However, you may visit "Cookie Settings" to provide a controlled consent.
Cookie SettingsAccept All
Manage consent