Grizzy and The Lemmings

Upcoming Airings of Grizzy and The Lemmings 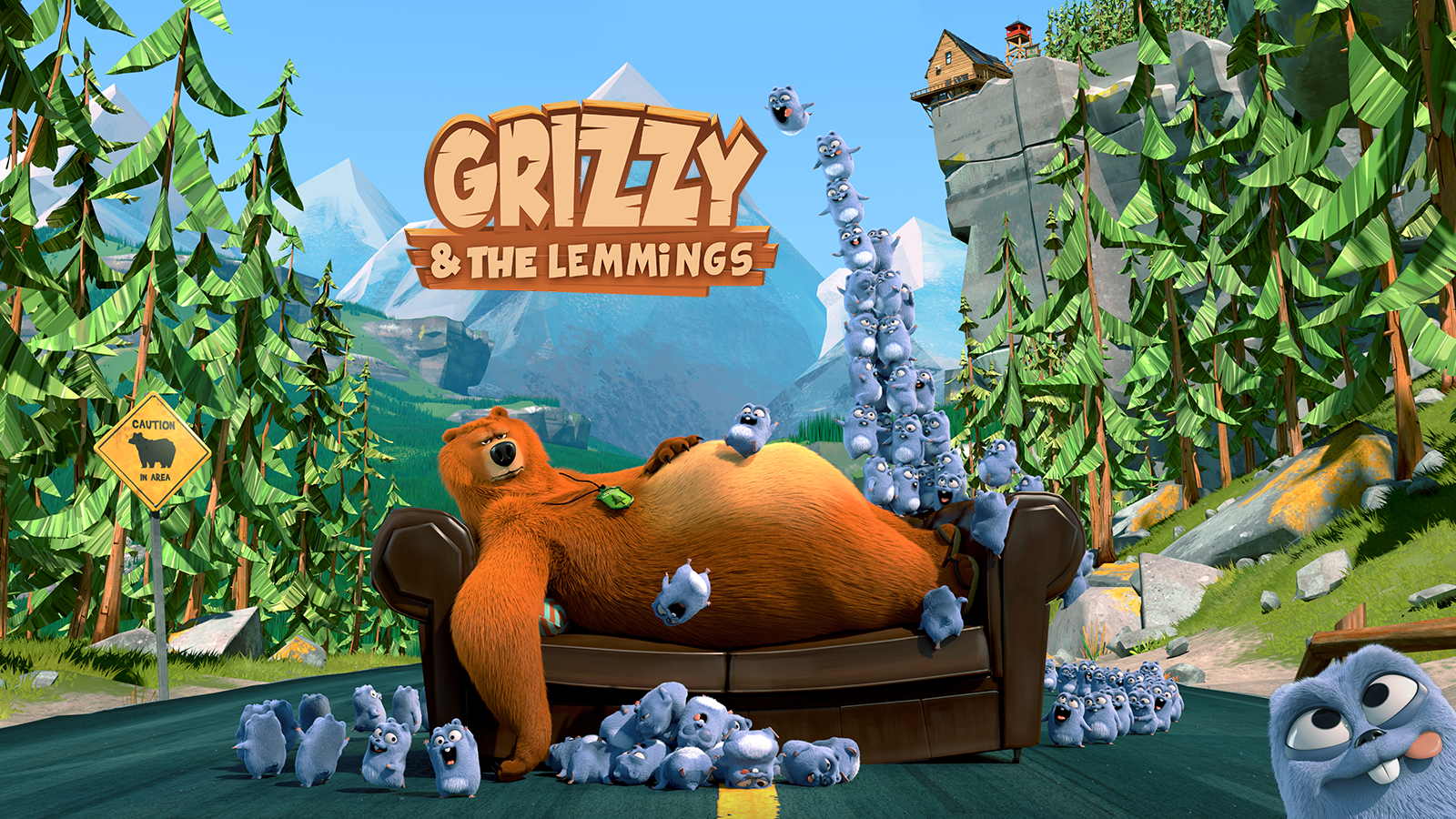 Grizzy and The Lemmings Videos Gallery

Grizzy, who is on top of the food chain, wants to live like a man. He feels that he is above the animal kingdom but the Lemmings have no intention of letting that happen!

Both Grizzy and the Lemmings live in the forest ranger's house and lead a merciless. They battle over the sole El Dorado of civilization in the middle of the Canadian forest. Since Grizzy and the Lemmings are not civilized enough to consider living together in peace. It is the law of the jungle that prevails in an atmosphere of total madness, where the two adversaries constantly try to outdo each other with nasty tricks!

Videos for Grizzy and The Lemmings

We use cookies so that we can keep making the sites even better for you. If would be great if you said yes.

You can manage your preferences and find out how we use your information here.

Hey! Are you trying to use the Artpad on your mobile or tablet?