Next Airing: Wednesday, December 8th at 7:00am 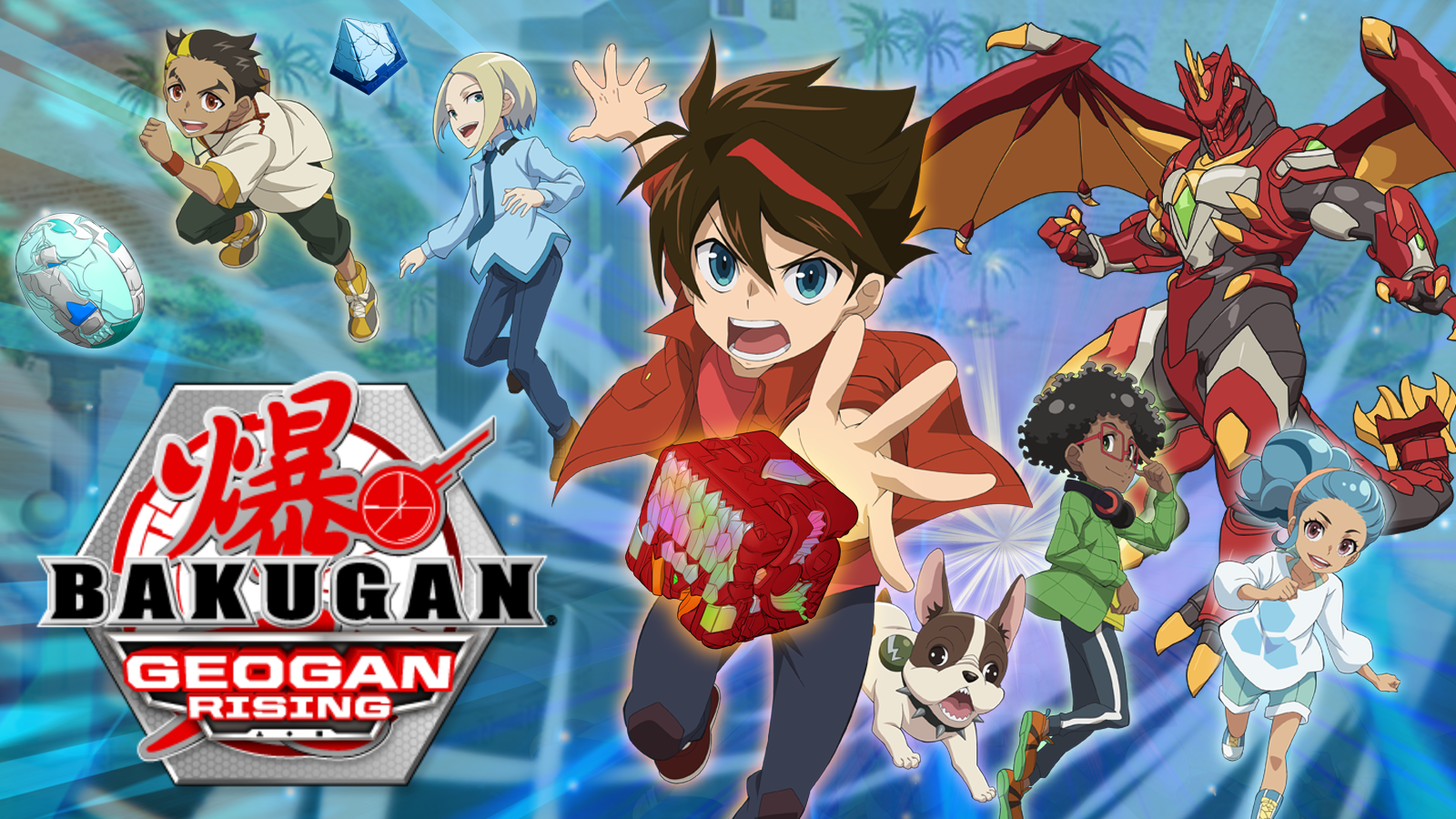 The Awesome Brawlers are back for an all new season - BAKUGAN: GEOGAN RISING!

Our hero Dragonoid returns, but the Awesome Brawlers other Bakugan remain in a deep slumber, healing from the last time they had to save the world.

Not to worry, this time the gang will face adventures with a whole new set of Bakugan partners. Geogan are a Bakugan-like creature fused with elements of crystals, resulting in a new distinct geometric form. Cubes, pyramids, cylinders - not only do they look different than their Bakugan counterparts, but they are EXCEPTIONALY STRONG and BUILT TO BRAWL! It’s not long before the Awesome Brawlers turn this group of misfit Bakugan into loyal partners. Geogan have arrived on the scene ready to prove their worth and dominate in the Bakugan battle arena. Bakugan beware!

We use cookies on our website to give you the most relevant experience by remembering your preferences and repeat visits. By clicking “Accept All”, you consent to the use of ALL the cookies. However, you may visit "Cookie Settings" to provide a controlled consent.
Cookie SettingsAccept All
Manage consent