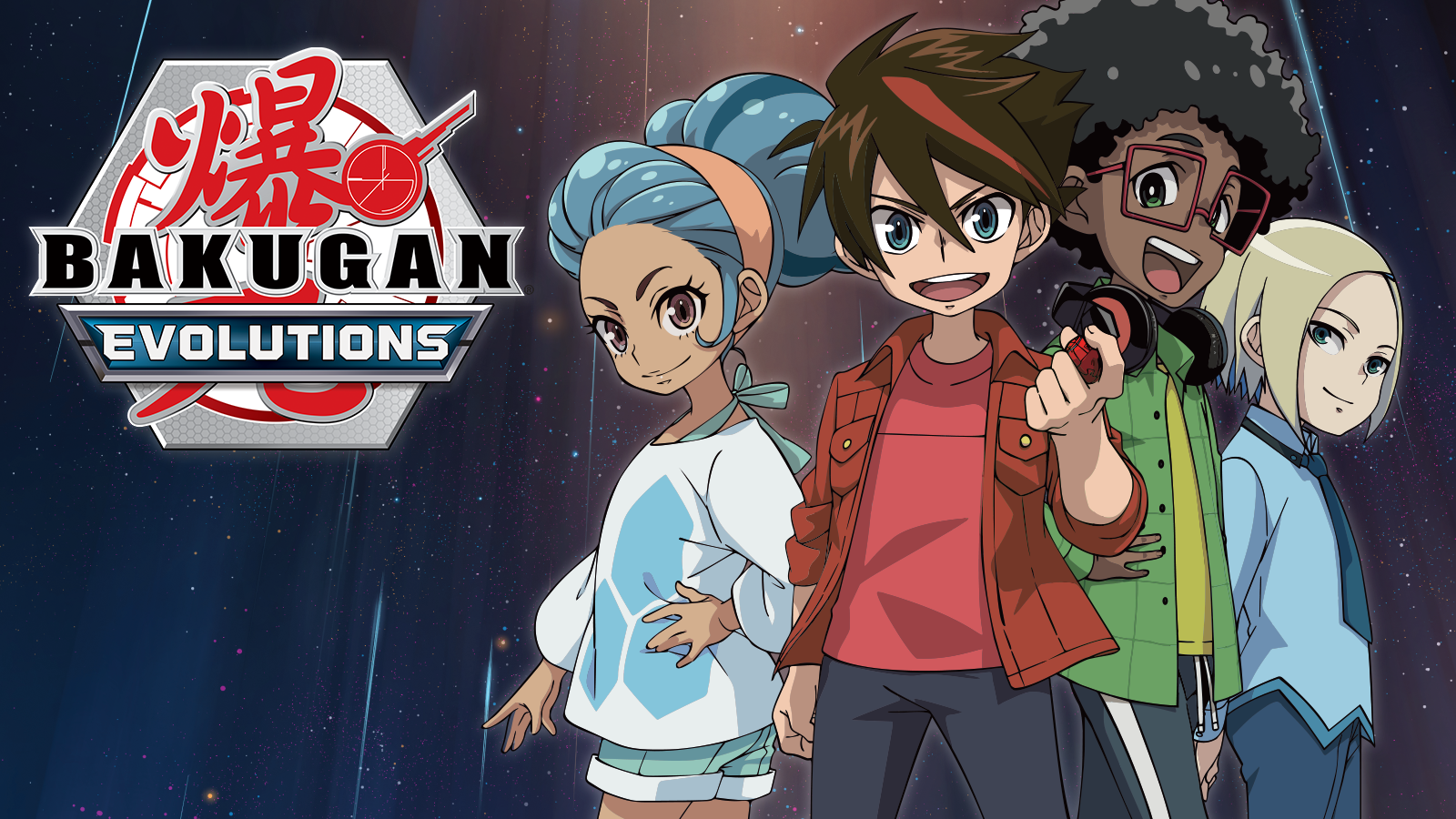 The AWEOME BRAWLERS are back in BAKUGAN: EVOLUTIONS! Our favourite hero Bakugan: Drago, Trox, Pegatrix, Hydorous,  Howlkor and  Pharol all return stronger, faster, better than ever!

Strange occurrences begin to happen in and around Los Volmos, ELEMENTAL ENERGY from Vestroia is seeping into Earth creating strange phenomena and, causing Bakugan to rage out with excess energy.  It’s not all bad though, Vestroian Elemental Energy is also seeping into Bakugan causing ELEMENTAL EVOLUTIONS!  Along with these new Evolutions comes a new breed of ELEMENTAL BRAWLERS–led by the brilliant biologist MARLOWE FAUSTUS and his super powerful Bakugan WRATH.

Once again, the fate of two worlds, Earth and Vestroia, rests in the hands of the Awesome Brawlers and their Bakugan partners!

We use cookies so that we can keep making the sites even better for you. If would be great if you said yes.

You can manage your preferences and find out how we use your information here.

Hey! Are you trying to use the Artpad on your mobile or tablet?