Next Airing: Wednesday, December 8th at 8:00am 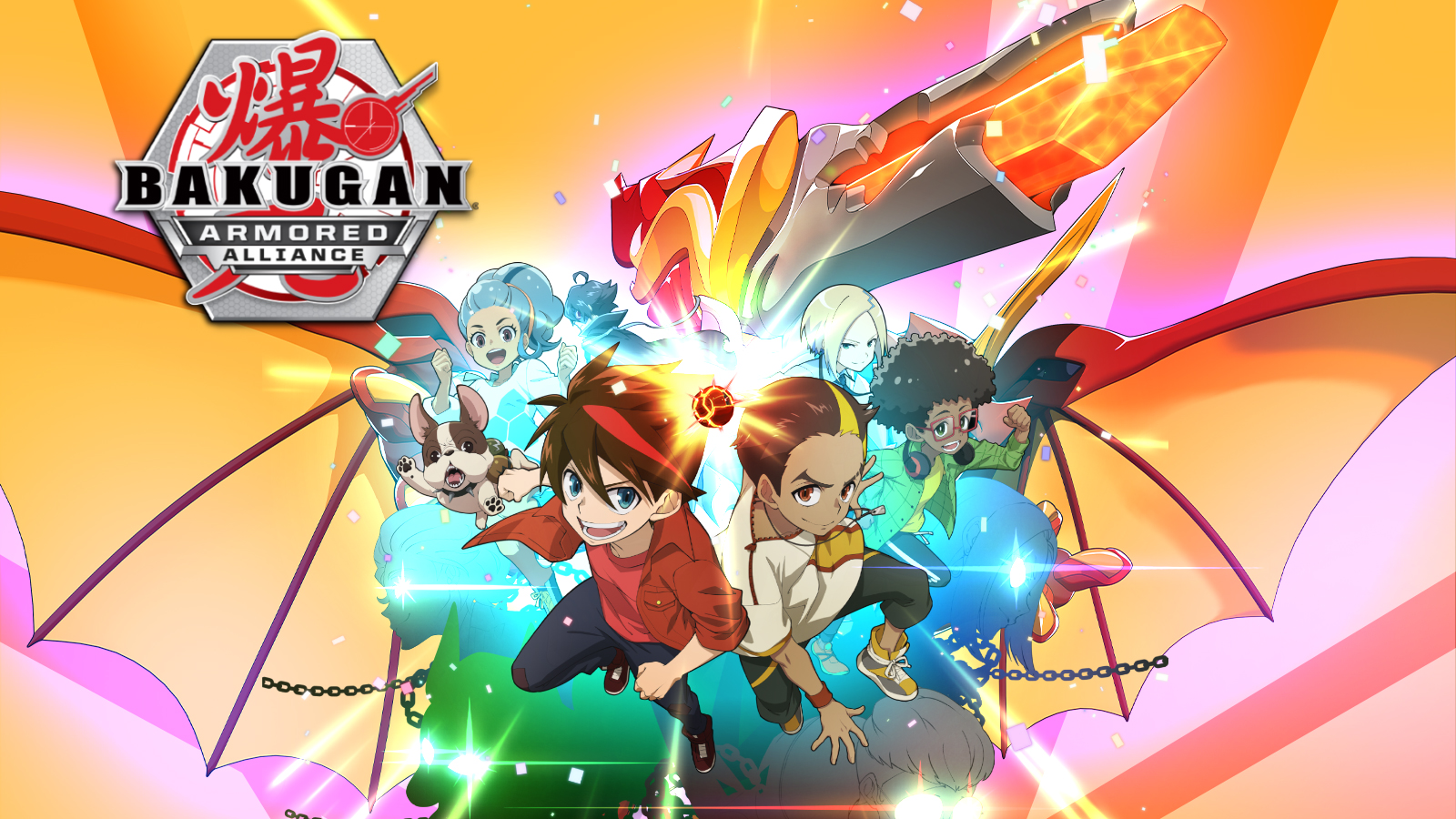 "Bakugan: Armored Alliance" follows the adventures of Dan Kouzo and his best friends, the first kids on Earth, to bond with the mysterious alien creatures known as Bakugan. Dan and the gang have saved not one, but two planets and they aren't settling down anytime soon.  In season two, the awesome Brawlers and their Bakugan will encounter new friends, new Bakugan and new Baku-Gear to battle rivals as well as foes.

We use cookies on our website to give you the most relevant experience by remembering your preferences and repeat visits. By clicking “Accept All”, you consent to the use of ALL the cookies. However, you may visit "Cookie Settings" to provide a controlled consent.
Cookie SettingsAccept All
Manage consent